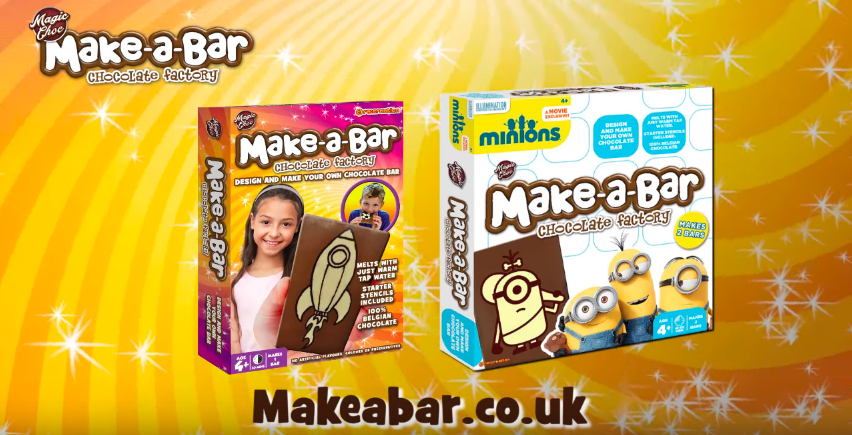 Sometimes investing in traditional advertising channels such as TV and cinema can be a huge risk during the launch of a new brand and can put your brands longevity at a major risk within its first year due to the highly sort after programming and cost that it brings. Take for example the great british bake off of which fits perfectly with this brand. When the GBBO moved to channel 4 food brands entered a bidding war to claim air time ad space during the commercial breaks that the program brought. In fact if you were to watch the ad breaks right now you would be surprised because some of these food brands you have never seen on the TV before. Actually if you were investing in this highly sort after ad space you and your media buyer would consider it a very safe investment due to the highly targeted audience who engage with the TV show and who then go on to cook and bake in their spare time and even undertake bake offs at work. Nevertheless this kind of ‘safe’ investment is astronomically expensive and you can only imagine how many products brands will need to sell to meet some kind of ROI, or maybe you could consider it a lost leader? If say it had been Porsche advertising during a Top Gear ad break (if the brand had been sold to another channel of course) Porsche would have to sell a lot less product to return.

So the above example lines up Magic Choc perfectly; too early to traditionally advertise yet a superb product that needs to reach consumers and represent the play pattern within the ad itself. For us there was only one medium – video. At the start of the campaign we sourced audio that would compliment the brand and its future media and then progressed to directing and delivering a full digital media advertisement for use through new digital channels.

The brand itself couldn’t of been more involved of which included helping source talent to feature within the video and also help train the children to be able to perform on cue. Capturing the passion of a brand when key personnel cant be in front of a camera is not an easy task however we find that when you work with younger audiences and exciting product like Magic Choc its inevitable that smiles and laughs will transfer through to its audience.

Creating a marketing plan should be an enjoyable but challenging experience. Executing it will be exhilarating.